The scope of DAS-NAG project has been to demonstrate the benefits of numerical analysis in the geotechnical design process. DAS-NAG main focus has been the definition of design procedures based on measurements obtained from an instrumented field test and on the use of its measurements for calibrating and validating the numerical models. The method has been validated for two important classes of geotechnical engineering problems: stability of natural slopes and stone columns as ground improvement technique.

In engineering practice slope stability problems are often addressed by simplified approaches, namely assuming a predefined shape for the slip surface and evaluating the safety factor along the given set of surfaces. The lowest factor of safety is then assumed as the degree of safety of the slope, and the corresponding surface is the expected failure surface. Although this simple method is widely used in engineering practice, one has to realize that the underlying assumption of predefined slip surface is not always safe.

In recent times, numerical analysis has overcome the limits of traditional approaches by removing the need for a predefined failure surface thus identifying the lowest factor of safety as calculation result, keeping as input the geometry of the slope and the mechanical properties of soil strata.

Furthermore, by including unsaturated soil mechanics in the calculations it is possible to explain and model the initial conditions of natural slopes whose equilibrium could not be explained in the framework of traditional geotechnics.

The second topic covered in DAS-NAG has been ground improvement via stone columns. Ground improvement is the most effective way for limiting total and differential settlements when building on such soils. The affordable cost and the relative simplicity of construction make stone columns a very effective ground improvement technique. The state-of-the art of design of ground improvement by means of stone columns is based on semi-empiric approaches. Main limitations of such methods are in the simplifying assumptions for geometry and soil behaviour. In the past, methods based on 2D numerical analysis have been proposed. However, such methods require a high degree of simplification with respect to the stiffness and strength of the system soil-column as a whole. These limitations result very often in overdesign or poor performance. Within DAS-NAG, a field test has been set near the turkish city of Adana, where a group of vibrofloated stone columns was installed. First of all, a single stone column was installed and subjected to a load test to calibrate the mechanical parameters of the soil-column interface. Thereafter, a group of stone columns was installed and a distributed load has been applied to the concrete slab built on top of the group. A monitoring system has been installed to measure vertical and horizontal displacements, pore water pressure and the pressure distribution between column heads and surrounding soil. The whole set of measurements has been used as reference for the validation of numerical analysis results.

DAS-NAG results and guidelines are made available for the use of numerical analysis in geotechnical design and have been summarized in two posters that can be freely downloaded from the project website at http://www.wesigeotecnica.it/das-nag-manunet2010. In the same website an extensive description of DAS-NAG project and its positive reflections on geotechnical engineering practice has been published.

More images of the project 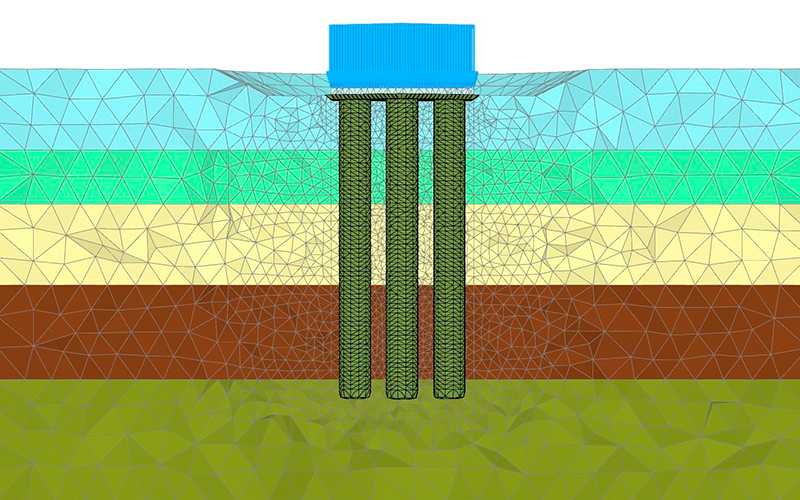 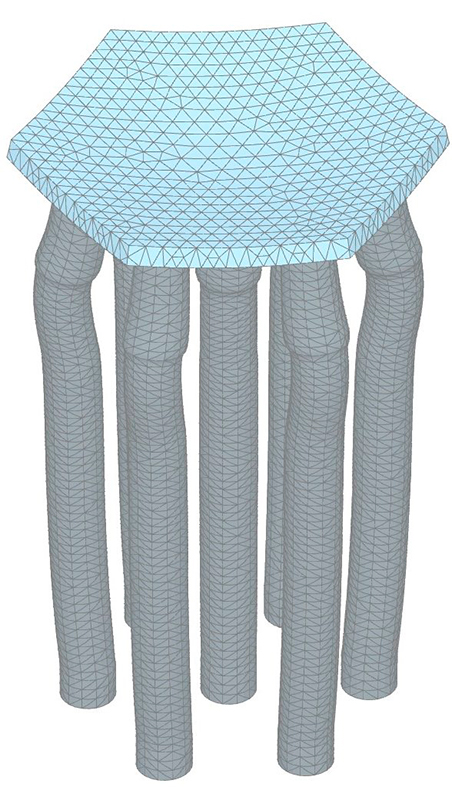 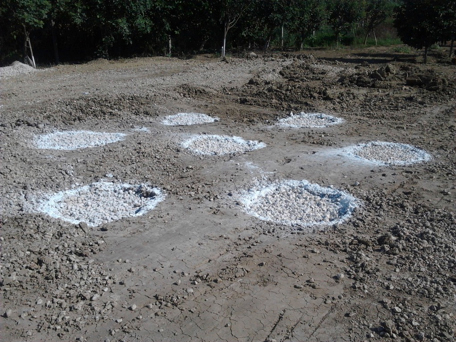 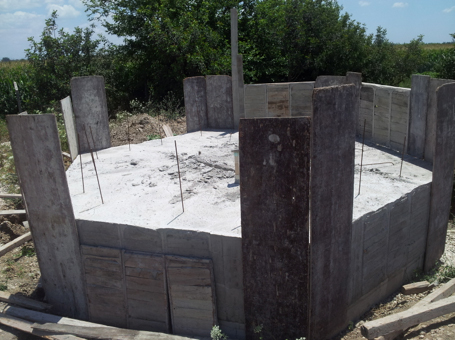 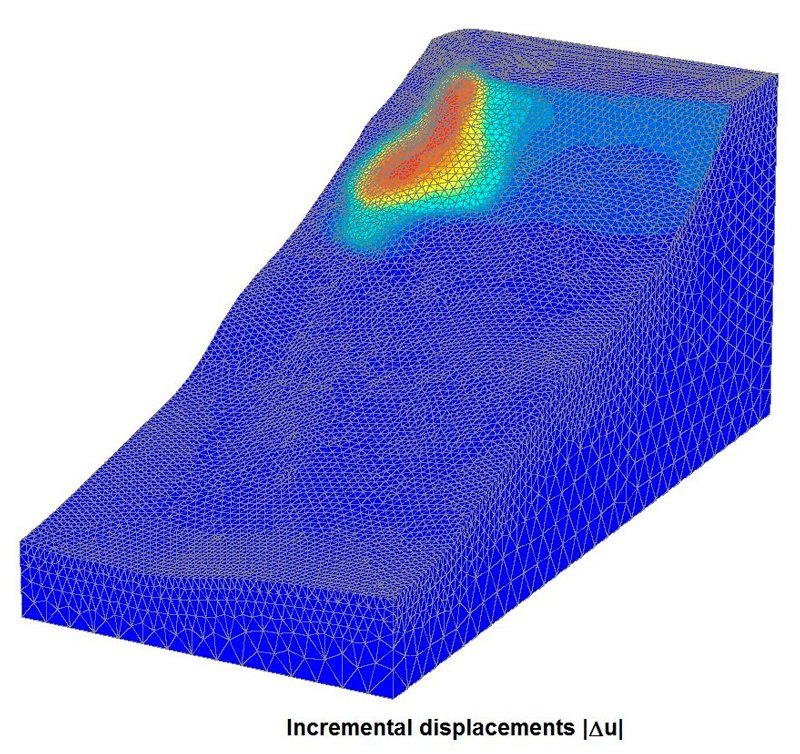 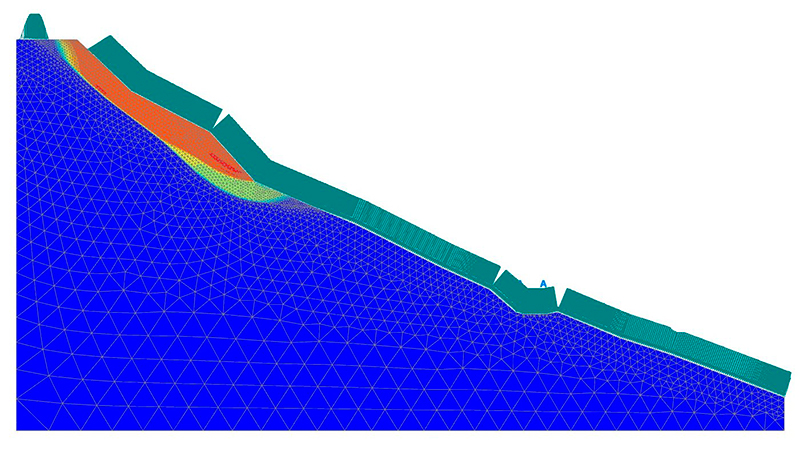 This project has received funding from the European Union’s Horizon 2020 research and innovation programme under grant agreement nº 721267.